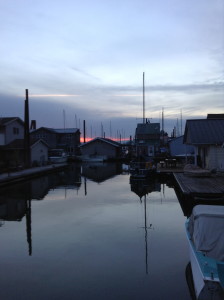 Previous Post Keeping The Brain Sharp As We Age Next Post Januarys, Birthdays, and A Little Rant