Lack Of Vitamin D and Dementia? 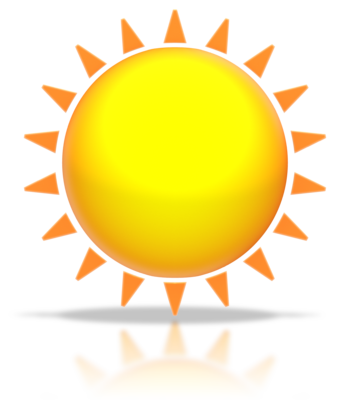 ﻿Older people who have a severe vitamin D deficiency have an increased risk of developing dementia, a study has suggested.﻿

In looking at more than 1600 people older than 65, and for 6 years, the researchers found:

All were free from dementia, cardiovascular disease and stroke at the start of the study.

At the end of the study they found the 1,169 with good levels of vitamin D had a one in 10 chance of developing dementia. Seventy were severely deficient - and they had around a one in five risk of dementia.

More research needs to be done, and done looking at the differences between Vitamin D supplements or getting more sunshine by being outside.

And if looking at supplements, making sure they are not synthetics;
but real food!

For me, it's another example that simple things like eating well, getting outside, or exercising can reduce the risk of dementia....