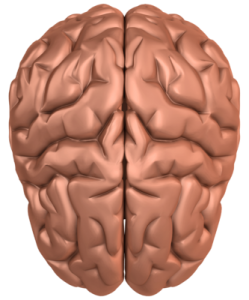 Recently there have been new studies about Einstein’s brain – which was removed and preserved.

Modern technology is being used to look at it, and like the research we read on brains and memory as we age, it seems that thickness, and connections make a difference in our brains.

Einstein had more connections between the two halves of his brain than do most of us.

The research wonders if anyone else can come along with the genius of Einstein.

I guess a question I would raise is which came first, his brain or his genius thinking?

Is it possible to “train” our brains to make more connections between the halves and to have it form more convoluted patterns [such as found in earlier studies of Einstein’s brain.]

And – another question is” are there people with brains’ like this who are not making use of it like Einstein did?

I guess you can tell I have some research training  😎

I think we are into a period of new brain research and that is good for young and old!