All posts by Lynn Dorman, Ph.D. 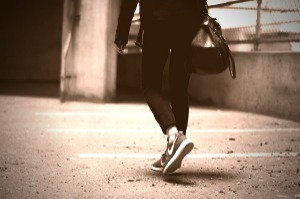 I grew up in New York City.
It’s where I first learned to walk, and learned to be a pedestrian.
It’s also where I learned to drive.

I left New York in my early 20s, and since then have lived in other cities where there are lots of cars, lots of pedestrians, and these days - a growing number of senior citizens.

It dismayed me to read the following in a blog post about a section of Brooklyn's way to "combat" senior citizens being killed by drivers.

As of early September, eight of 15 pedestrians killed by drivers in the Brooklyn South command were age 65 or older.

To combat the trend, precincts in the area have distributed fliers and notices to residents giving tips to older pedestrians on how to navigate the streets safely.

The fliers suggest wearing “light or bright colored clothing so drivers will notice you,” waiting for a fresh walk signal to cross and treating driveways with the same caution before crossing as if they were roads.

Nowhere do we ever ever read anything like “how about we teach the boys to not rape women? or "not see women as sex objects?” Nope - the victim - NEVER blame the perpetrator!

So now - taking a page from that same type of commentary, we blame the victims themselves for being hit by cars. They didn’t wear the right thing, or maybe they were out after dark. Or they did not wait for a fresh walk sign?

These pedestrians were in the crosswalks, obeying traffic rules… but let’s blame them and tell them how to behave… Can’t blame drivers can we?

I’m still a pretty fast walker - even for my age. And, yes, I cross the street seeing the countdown clock is not fresh - it may be midway through the cycle. I know I can cross that road in that time. So why should I wait for a fresh cycle? Does my time not count? Maybe I have an appointment. Maybe I have a train or bus to catch. Why is the driver’s need to hurry more important than my life?

Keep On Keepin’ On With A Dog 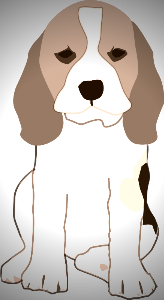 I also realize that having a dog, especially a young dog with a lot of energy is a good model for me. She keeps me energized and she certainly keeps me getting a lot of exercise.

Aging, Your Brain, and Memories 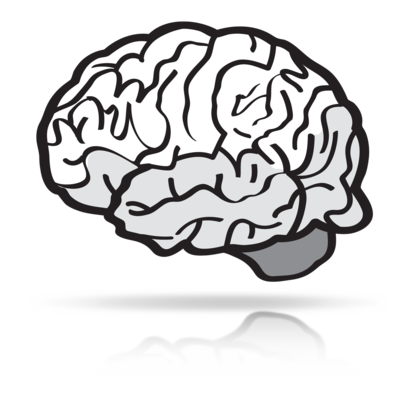 I've also said that as we learn more and more, we may lose earlier memories or change those memories to fit in with the newer information that is arriving!

I've been known to say that as we age, of course we may alter or forget stuff - because our brains have years and years of memories to sort through, filter, and recall...

And so it did not surprise me at all to see this recent research which has shown that:

Recalling a particular memory can cause us to forget another, similar memory - and neuroscientists have now watched this process happen using brain scans. 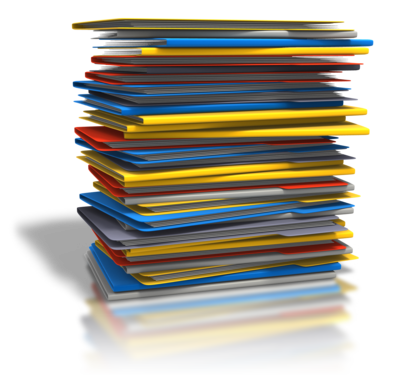 I like to think of the brain like a file cabinet drawer or shelf, or even a folder such as you might have on your computer. In your file cabinet drawer you have manila folders - usually the 3 cut ones with the tabs on top which you label for certain papers. If you have a lot of folders that are for different but related material, you might have these within a larger folder - the kind with hooks on the side that you can slide backwards and forwards in the drawer. How many of the larger sliding folders and how many of the smaller manila folders that you have is really up to you and your particular filing system.

​But. And it's a big but. The drawer is only so many feet, if not inches, long. There is a limit to the number of larger and smaller folders that you can push into that drawer before it gets jammed. What you do at that point is sort of what your brain does. It has to make space somehow for newer material. You can move a whole batch of those folders to another drawer. You can look through them and say I don't need these anymore and either shred them or toss them.

That's what we do in our brains. Maybe the stuff is never lost but it's been put in a drawer that is seldom used because you just don't need those memories or that information anymore. Maybe it's still there and under some degree of hypnosis or thinking or whenever you can bring it back but if it's really now irrelevant to your life - why not just forget it.....​ 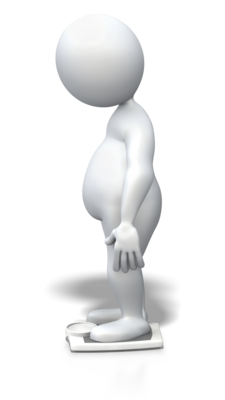 I've lectured groups about belly fat and why it is "bad" and here is yet more "proof" that collecting that fat in your middle is not-too-good!

Recent research shows an easy way to let you know if your belly fat poses a risk for you as you age.

How? Remembering if your skirt size has gone up in the last few decades!

The researchers found that a unit increase in UK skirt size every 10 years (for example from 12 to 14) between 25 and post-menopausal age was linked to a 33% increased risk of breast cancer.

Going up two skirt sizes in the same period was associated with a 77% greater risk, they report.

Much of our belly fat accumulation is lifestyle related and it can be reduced by good nutrition, exercise, and simple lifestyle changes.

And knowing that you need larger skirts every year may indicate that you do need a change!

And maybe next we need to study men and pant sizes to see if there is a correlation with some adverse health outcome for them?

[Comment section is way down the page near the bottom​] 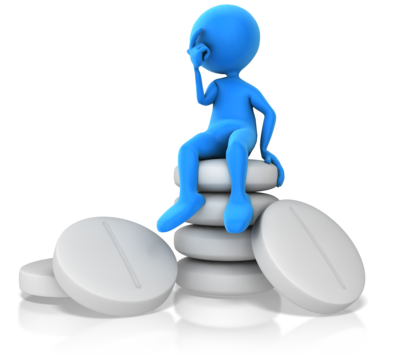 ﻿If you read this blog, you know I am not a fan of
big pharma and pill pushing!

Too many people, especially older people, are prescribed drugs that they may not need, or that may mix badly with others drugs they are prescribed.

​Correlation studies are not about causation - they only indicate that things "seem" related. In this study, the relation was between pills for anxiety and an increase in the risk of developing Alzheimer's disease.

Long-term use of pills for anxiety and sleep problems may be linked to Alzheimer's, research suggests.

A study of older Canadian adults found that past benzodiazepine use for three months or more was linked to an increased risk (up to 51%) of dementia.

I am not anti-medications for medical issues where they are needed, but I have known too many people over 65 being prescribed pills for too many issues that might have other solutions.

﻿We are too pill happy and
too often see medication
as the answer to a problem.